Proposed Canal in Nicaragua Gets Investment

Even though a canal through Nicaragua has been on the drawing board since before the construction of the Panama Canal, it’s been back in the news recently thanks to a huge financial backing by a Hong Kong-based investment group.

The proposed canal would be an absolutely massive undertaking, costing an estimated $40 billion. But the investors must think the investment will be worth it in the long run. After all, a new canal could be built bigger and better than its Panamanian rival, making it more attractive to big international logistics and shipping firms.

At some point in the future, the new canal could mean cheaper shipping of large containers of finished goods and materials thanks to more tonnage capacity and a faster route between the Atlantic and Pacific oceans. It will be interesting to see how this project progresses before the end of the decade—it’s currently scheduled to be operational by 2020. Considering the Panama Canal took 10 years of continuous work to complete, that would be an achievement!

At TAGG, we like to move a little faster than that: We move at the speed of now! For more information about our 3PL shipping and fulfillment services, give TAGG a shout. 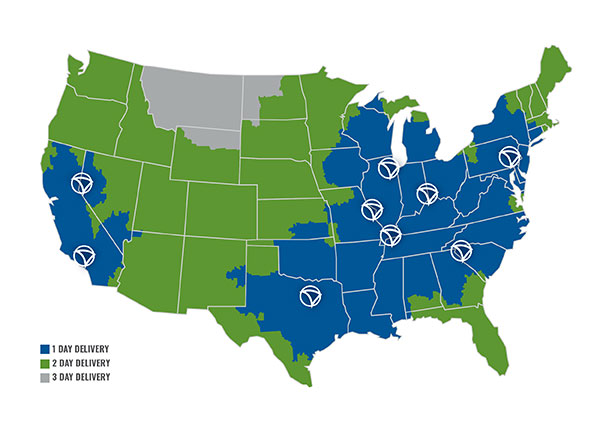 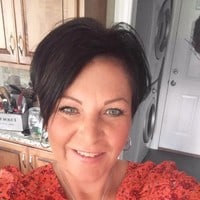 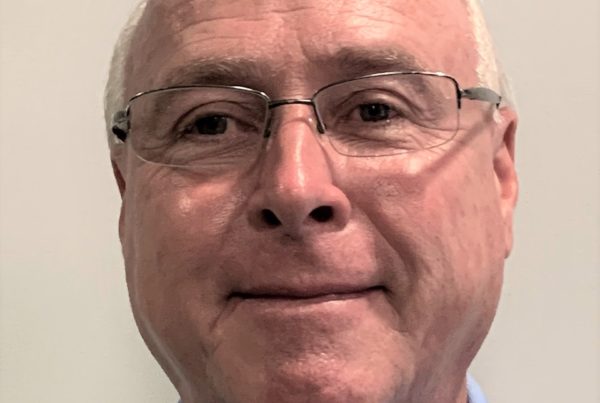 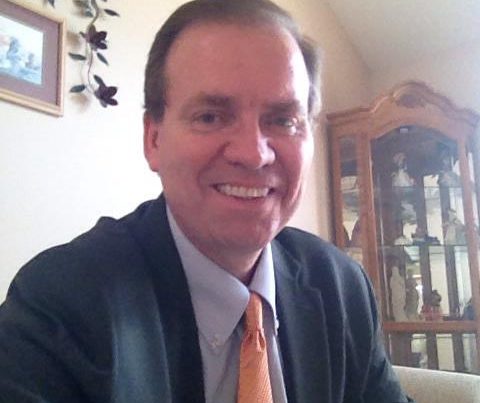