Are Driverless Trucks the Future of Logistics?

There has been quite a bit of talk surrounding self-driving or driverless cars and trucks in recent years. Most famously, Google has been investing heavily in developing this technology, seemingly with a bent towards the consumer market.

Perhaps more important, however, is the development of driverless technology for the commercial market. Instead of a prototype that only gives us a vague idea of what a driverless consumer car may be like, seeing self-driving trucks on the road is very nearly a reality. And while a self-driving car would simply replace other cars, self-driving trucks would mean removing jobs from an industry that employs millions of people across the world.

Of course the other side to this is that while truck driving as profession may be on its way out, the cost of transporting goods will be drastically reduced. Employing truck drivers is very costly and adds to the total cost of most goods we buy. Perhaps once this technology becomes mainstream, the cost of consumer goods could fall, making more products more accessible for more people. However, as noted, that kind of change would come at the price of many jobs.

Perhaps a bright side for everyone when it comes to driverless technology is increased safety. In tests for driverless prototypes around the world, self-driving cars are reported to be incredibly safe. The same goes for self-driving trucks, which are already being used safely in remote areas, such as in the mining industry in Australia. Self-driving prototypes are reportedly so safe, in fact, that those involved in accidents so far have never been the cause. That’s right: human drivers were to blame every time.

It seems as though all signs are pointing to driverless technology becoming adopted across the board at some point. From a logistics perspective, this could be the story of the next decade barring some kind of setback.

Need advice on third party logistics, drop shipping, or e-commerce fulfillment? Contact TAGG today—we stay ready for whatever the future of logistics will be! 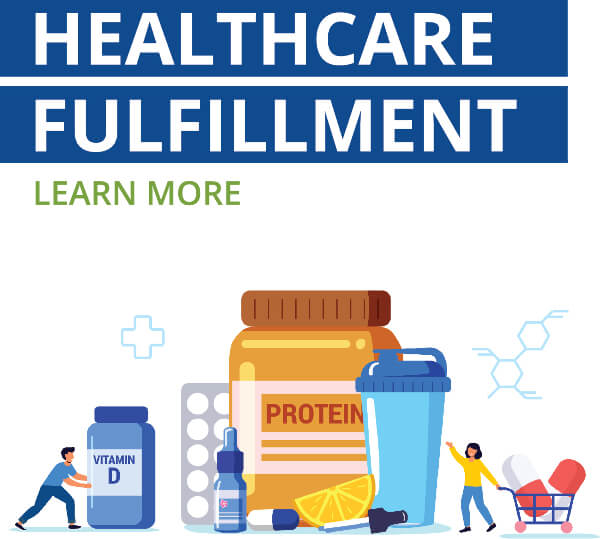 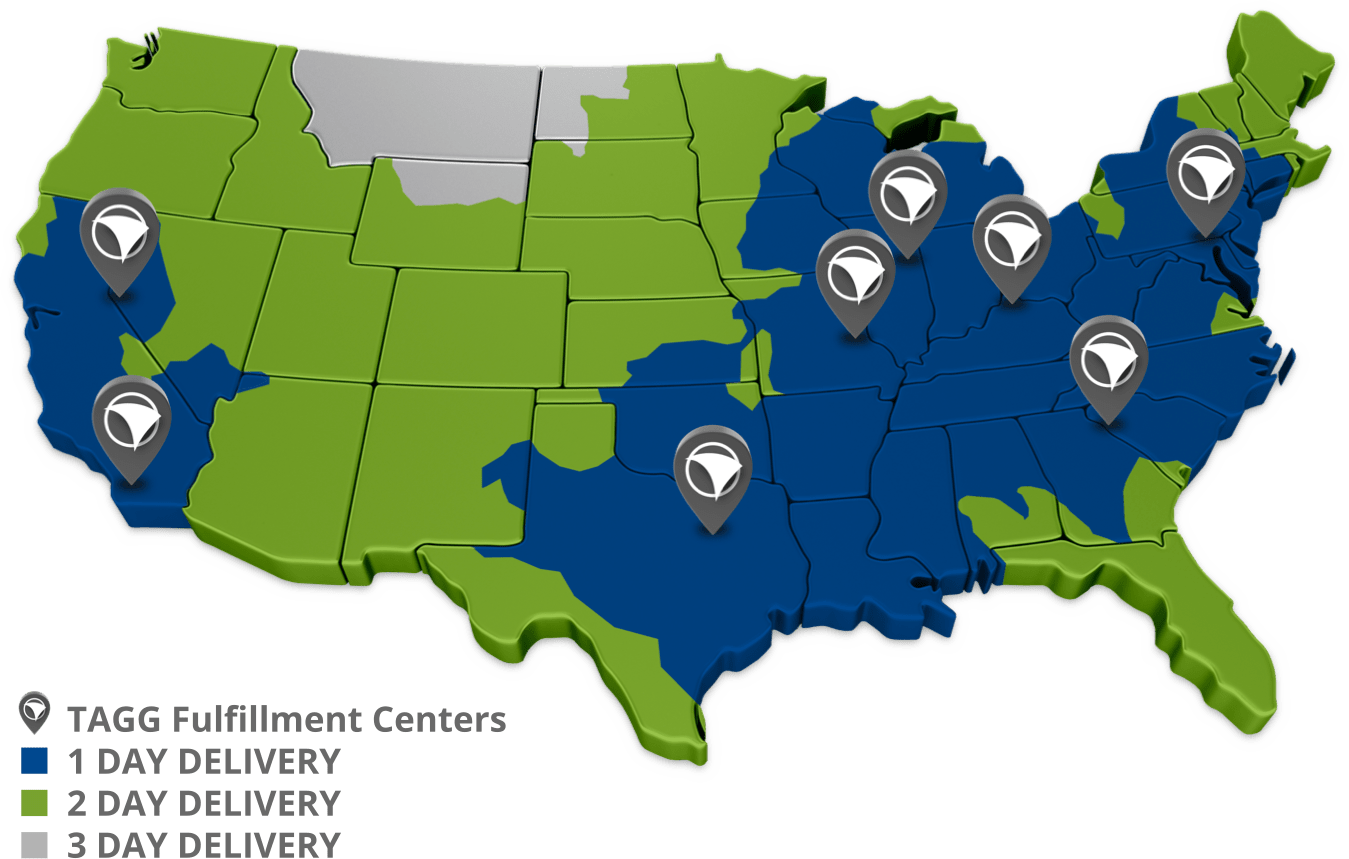 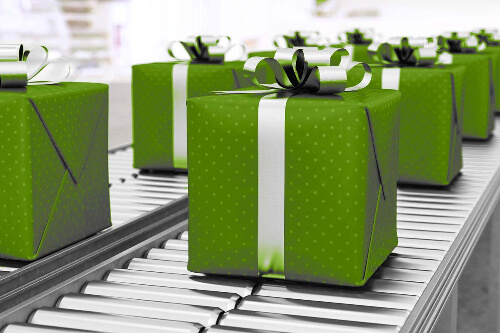 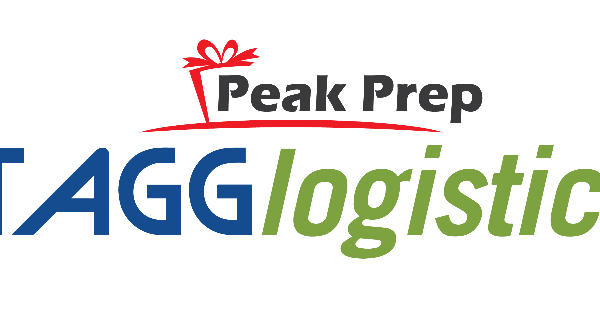 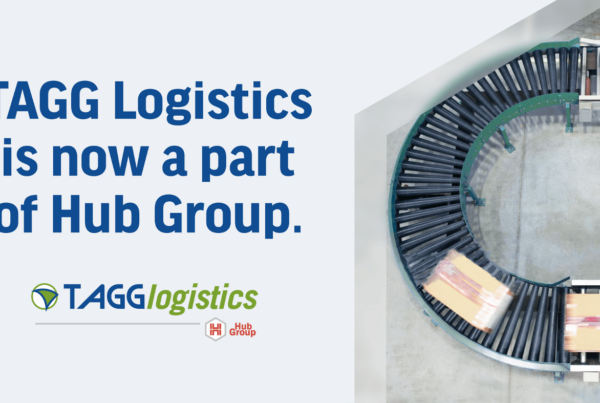 TAGG Logistics is now a part of Hub Group